With much chatter over the last six months anticipating an ambiguous or unfavorable Delaware Supreme Court ruling, CB&I’s (Chicago Bridge and Iron) share price plummeted more than 60%. After years of contention, the hotly debated, anxiously awaited decision regarding the $2 billion Westinghouse lawsuit, the Court appears to hand CB&I victory in dramatic fashion. Rather than ambiguous or unfavorable, the Court’s opinion reaches entertainingly emphatic levels.

“In contesting CB&I’s calculation of the Final Purchase Price, Westinghouse asserted that Chicago Bridge, which had been paid zero at closing and had invested approximately $1 billion in the plants in the six months leading to the December 31, 2015 closing, owed it nearly $2 billion! … Thus, Westinghouse’s argument could be summarized as “although our initial deal was you get a release from the spiraling costs of these projects going forward and we get the bulk of the potential upside, now we want to stick you with close to $1 billion more of those costs that you thought you were getting rid of when you gave us Stone”.

The market responded emphatically, as well, with CB&I’s share price jumping 50% in two days. Even so, the share price is still 40% below its high for the year. Now what? Let’s look briefly at four factors: industry structure, balance sheet, competitive advantage and management. While these factors overlap and interact dynamically in the real world, a momentary snapshot can be a useful starting point in assessing the predictability of CB&I’s future business.

CB&I is involved in several heavy industries which are cyclical and in transition. Classically, the slower the current and potential pace of change of an industry, the more predictable the business is likely to be. In terms of long term trends, CB&I projects can benefit from continuing fracking combined with the growth of the middle class in China and India, driving the demand for plastics. 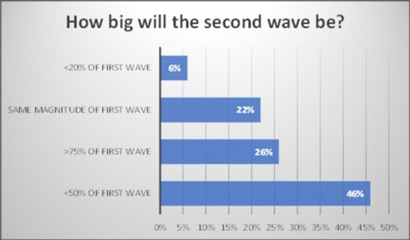 As for industry disruption, CB&I technology division appears to be an agent of change, poised to benefit with advances in power generation. A 33% partner in NetPower, CB&I is spearheading breakthrough technology with a power plant design incorporating the newly developed Allam cycle. 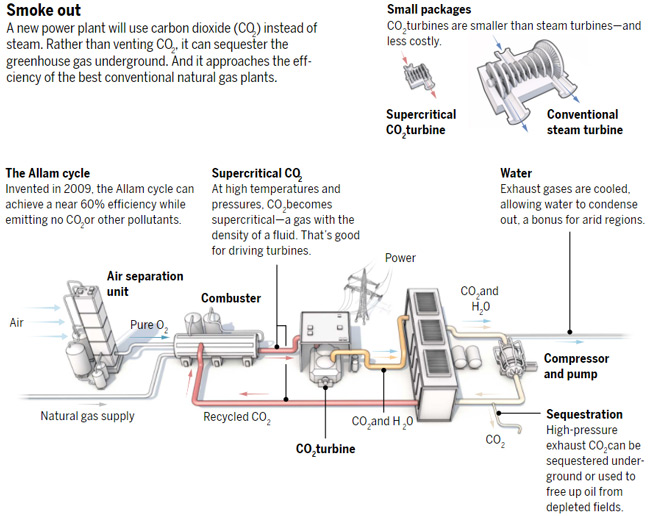 With a prototype plant near Houston to begin testing this Fall, this new design promises enormous improvements over conventional plants by combining the highest efficiency generation with zero air emissions, low to no water usage, no NOx production, nearly 100% carbon dioxide capture, and a drastically smaller footprint. 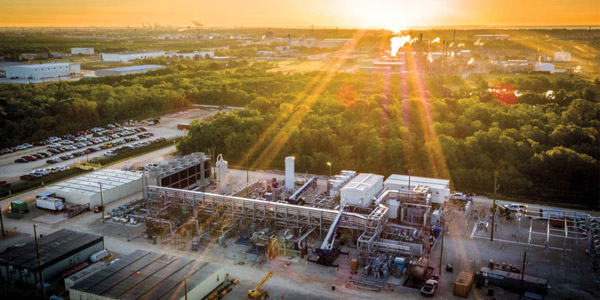 So, how does CB&I’s technology business, in total, relate to company earnings? According to a 2016 management conference call,

“… from a Technology business just standalone, that business has the capacity to operate at $200 million-plus net income.”

If that turns out to be the case, the technology division alone would conservatively be worth the current market price of the entire company. The bottom line is that in terms of industry structure, the predictability outlook for CB&I does not appear less favorable compared to one or two years ago.

The balance sheet picture is improving in three significant ways. First, CB&I has been paying down debt since 2013, to less than three times “typical” earnings. Second, the settlement of the legal case, of course, lifts a $2 billion cloud of financial uncertainty. Third, the sale of CB&I’s Capital Services division, announced June 30 for $700 million, could reduce its long term debt to approximately $600 million – less than eighteen months’ worth of expected earnings.

But could this legal incident be a sign of a more generalized decline in management at CB&I? The answer be obscured by basic realities of the business. While I have no insight into the decision making at CB&I or its client companies, in some engineering circles, there is an idea that advocates starting a project when the planning is 80% complete.

Perhaps the justification is that there are numerous potential factors at the outset that, while important are also practically unknowable, and an effort to achieve a higher percentage before beginning is an economically infeasible exercise in diminishing returns, and achieving 100% being unobtainable at any price. If that is true, then the bigger the bigger and more elaborate a project, the greater the incidence of needed adjustments. Empirically, consider the results of a survey of companies contracting for these types of projects. 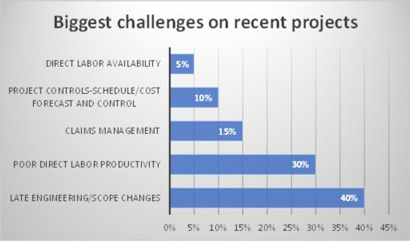 These findings suggest that it is in the nature of the type of projects that CB&I builds to be huge, complex and idiosyncratic. If it were easy, somebody else would do it. So, arguably, increasing difficulty and unpredictability of projects may enhance CB&I’s competitive advantage.

The bears groused that this legal episode represented more pervasive management problems, causing lasting reputational impairment to the company. As it turns out, the management shed its nuclear business in a deal that, in hindsight, looks fairly brilliant.

Given the consequences for the parties involved, it would be understandable that CB&I may have incurred reputational impairment in the eyes of now-bankrupt Westinghouse. But, from the perspective of other clients, it is hard to see why that deal alone would seriously curtail order flow.

For the subset of anxious investors who attributed CB&I’s problems to CEO Philip Asherman, his retirement, effective July 1, 2017 should provide relief. For others anxious investors, a rebounding stock price may prove salutary. Time will tell.