Pain is an important part 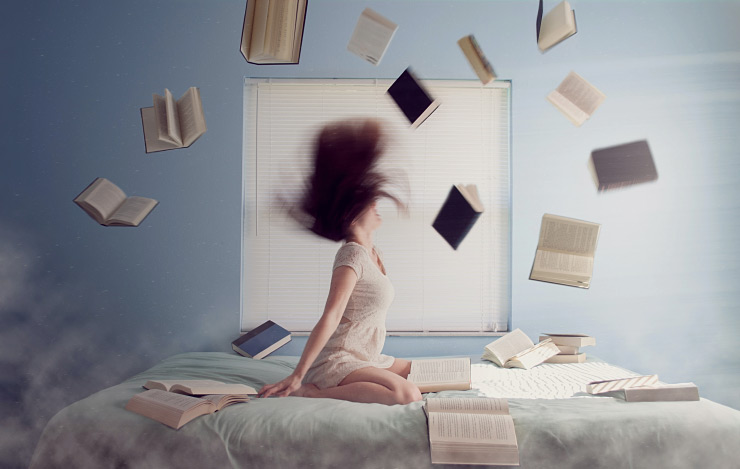 Pundits have proclaimed that Capitalism is the worst economic system except for all the others that have been tried. The reason for our mixed feelings about our economic system (besides the fact that it has been badly mislabeled) is its inherent instability. Free markets generate cycles, and the down cycles bring pain and suffering. This is the irony that Hyman Minsky the economist from Washington University identified with his famous maxim “Stability is Unstable”.

These cycles are caused by the fact that capital markets are an exercise in mob psychology, and that it often seems as though there is an electrical connection between all markets and the brains of participants. Therefore, the only way that we can eliminate market cycles, and make the economy more stable would be to find a way to restructure the architecture of the human brain. In spite of this obstacle, politicians and economists are fond of trying to find someone or something to blame for the economic pain, and are capable of spending their careers in the completely frivolous pursuit of finding a cure.

Each economic cycle begins with the positive results. The market participants respond to these positive rewards by trying to repeat the behavior that created the reward. Like the chicken in the science experiment, we kept pushing the same button until there is no longer a reward. This eventually encourages the formation of speculative bubbles, and the bubble keeps expanding until it explodes.

Minsky was a bit old school and felt that this instability was unfortunate, a conclusion shared today by many economists. This in turn leads to the rather silly assumption that it is the legitimate function of government to design a painless system, or to the even sillier attempts to attempt to correct for a social injustice. The problem with social justice is that it is difficult to define and pretty much impossible for humans to create. Our purpose here is to suggest that rather than a problem that needs to be fixed, it is it’s instability that makes our economic system work.

A decision that leads to a positive result, whether for a bond trader, a corporate CEO, or a buy-hold value investor, results in the release in the brain of participant some positive combination of chemicals. This is not a rational process, it is merely an automatic response to a positive stimulus, and consequently it is foolish to expect rational behavior from the stock market.

The brain reacts emotionally to outside stimulus, and will continue to repeat the behavior that has produced a positive result in the past (until the results are no longer positive). In fact, some behavioral psychologists suggest that all human decisions are based on emotion, with logic being used purely to create a socially acceptable justification for your decision.

When it comes to economic therapy, pain is often the best and fastest way to cure bad behavior, whether intentional or unintentional. In the same way that a positive result reinforces a behavior pattern, pain is the best way to encourage a change. So, pain is an important part of the corrective process. It is all well and good to pass corrective legislation, but chances are the market has realized it mistakes and corrected its behavior long before the legislature gets around to passing a laws.

Also Charlie Munger’s rule that all human systems are gamed definitely applies to financial regulation certain there are not many institutions that are better at gaming the system than Wall Street. To some extent the market economy is a self-correcting system and that why it has survived.

There is just something about the human brain that makes it pay more attention when pain is involved. In a long bull market, the investor will tend to attribute positive results to his own personal genius and therefore learn little from success. As long as the price of its stock is going up, it easy for a company to ignore problems, and therefore, in a long bull market problems keep getting bigger and bigger.

Bull markets establish a trend where the economy keeps getting dumber and dumber, and so it becomes more unstable. However, during a bear market problems have to be dealt with. Businesses have to learn how to fix their problems or they cease to exist.

It important to understand that the longer a positive trend in any market continues the more dangerous it becomes. The danger comes from the fact that the rising prices mean that investors are making money. These profits tend to make investors complaisant and careless. The more popular a stock becomes, the more the risk in owning increases. For many investors, this fact is totally counter intuitive.

In the bull market following the end of WWII (1947 – 1965), our prosperity eventually grew lots of problems. Powerful labor unions were driving up the cost of labor. Lyndon “guns and butter” Johnson decided to solve the funding problems caused by rapidly expanding social programs and the Vietnam War by goosing the money machine at the Federal Reserve.

It took a long time to solve the inflation that was the result of this post war prosperity. It was what we learned from the pain of the seventies that drove the economic expansion of the eighties and nineties. Tight money eventually led to lower interest rates. Outsourcing and offshoring dramatically lowered labor costs for American business. This helped to increase corporate profits and drove stock prices higher for seventeen years.

The reason a market economy works is because it learns from its mistakes, whereas socialism (being managed to eliminate pain) has no such self-correcting mechanism, and stays stupid. Today we have debt problems instead inflation problems and there is no way they are going to be easily or rapidly fixed. It took seventeen years in the eighties and nineties to apply the solutions for the problems that were identified in the seventies.

One could make the argument (if it were not politically incorrect) that the more pain the better, that long and sharp corrections in the market generate a better learning experience, and lead to long and positive bull markets. Of course, then it all starts all over again, but that’s the way it is, isn’t it?

So, today, it not so much a question of have the problems been fixed, as it is have they been identified, and has there been enough pain so that real solutions will be applied. As Buffett says, pundits tend to have crystal balls firmly affixed to a rear view mirror, so now as they make predictions they are not really looking at future but at the devastation and destruction of the last five years, and as always, projecting that past into the future.

Projecting the immediate past into the future was not very helpful in 2008 and I suspect that it will be just as misleading now as it was then. It is my humble opinion that a much better guide to the future will be to measure the pain we have experienced and project future economic growth based the amount and the intensity of that pain. For economists I suggest they dump their crystal balls and learn to love the pain.

Certainly Greece is important, and we have to learn to control our debt, but these problems have become obvious, and anything obvious is already in the market. We are probably not yet at the end of our secular bear market, but there has been a lot of pain and this raises the strong likelihood that somewhere in the not too distant future there lies the pleasant prospect of a long lovely bull market.